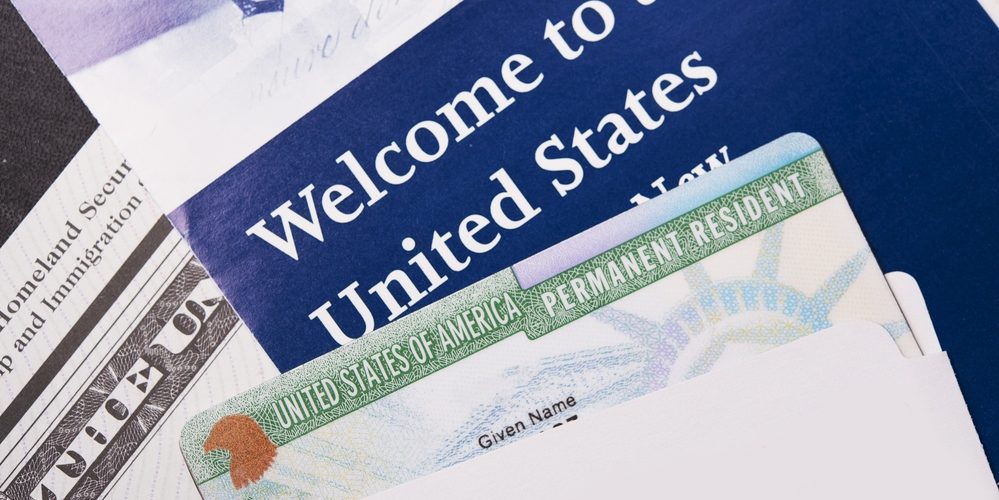 Immigrating to the USA involves a complicated process of documentation. Two of the most common immigration terms you’ll hear are H1B Visa and Green Card.

What is H1B Visa and Green Card?

One of the most common types of non-immigrant work visas, the H1B Visa gives a foreign individual the right to enter, stay and work in the US for a maximum of 6 years. After this period, the visa holder needs to go back to their home country.

Basically, this visa is for highly-skilled foreign workers with at least a college degree, 12 years of work experience, or a combination of these two. Eligible for the H1B petition are professors, physicians, IT specialists, and engineers. In fact, this visa type is most commonly used by tech companies at Silicon Valley. The visas are assigned through a lottery.

Every fiscal year, the U.S. Citizenship and Immigration Services (USCIS) approves only 85,000 H1B petitions. Historically the number of applications surpasses the visa cap. Last year, the USCIS received over 236,000 petitions under the H1B program.

Unlike H1B Visa, the “Green Card” is a document that gives a foreign individual the right to reside permanently in the U.S. It can be obtained through several immigration tracks such as employment-based, family-based, marriage, lottery, asylum, refugee status, etc.

An H1B immigration attorney from New York emphasized that the Green Card does not make a U.S. resident a U.S. citizen. Permanent residents can legally live and work in the US but they cannot vote and can still be deported if they get convicted for certain violations or crimes. Permanent residents remain citizens of a foreign country for a certain period of time. However, they can apply for citizenship after a certain period (five years) and completing the necessary immigration process. Permanent residents must still carry their foreign passport and their green card when traveling outside the US.

How do they differ?

H1B visas are tied to the specific sponsoring employer. As such, an H1B visa holder cannot change employer or move elsewhere without changing their visa. Meanwhile, green card holders are allowed to work anywhere in the US, in any territory, as well as any industry and job. There is no limitation to the type of work they can take.

H1B visas are non-immigrant, temporary visas that permit the visa holder a maximum of six years (two three-year visa allotments) stay in the US. The Green Card gives an unconditional (usually 10-year) permanent residency status. During this time, green card holders can work and live as well as go in and out of the US.

H1B visa holders only have limited traveling dates, which must be specifically identified on the visa stamp. They also need to present their H1 visa stamp to the U.S. consulate abroad. Some H1B visas may restrict the number of trips abroad. Permanent residents can freely enter and leave the US as long as they have a valid passport and a valid green card.

The path to U.S. citizenship

H1B visas are considered as “legal aliens” who do not have the full rights and privileges of permanent residents and U.S. citizens. Except for the right to vote, a green card generally affords a foreign individual almost the same legal rights as well as privileges of a U.S. citizen.

The differences between H1B visas and green cards are far and wide. It is not surprising why many H1B visa holders also dream of acquiring the American Green Card. The process of applying for a permanent resident status can be quite long and complicated but it shouldn’t deter you from pursuing your dream to live and stay in the U.S. for good.