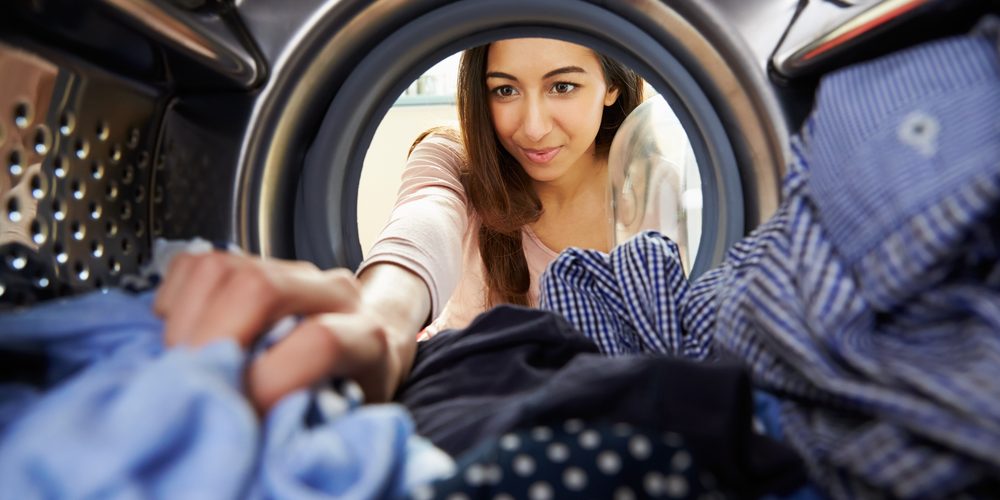 In the past several decades, a dryer has become an integral part of an average household. The majority of people take this useful appliance for granted. Just as the washing machine, it’s used on a regular basis, sometimes more than once a day.

Dryers aren’t cheap and neither is their repair. In order to keep them working for many years, it’s important to provide proper maintenance. We asked experts from Hartman’s Appliance repair in Orlando to share dryer maintenance tips the majority of homeowners don’t think about.

A clogged exhaust vent is one of the most common reasons people call the repairman. Meanwhile, cleaning it is simple. It’s important to read the manual to understand how the process is done. An average homeowner can easily deal with the task. You just need to remove the vent from the back of the dryer and clean the lint off.

If you use the machine every day, it’s recommended to clean the exhaust vent once a year. If you don’t turn it on as often, the maintenance can be done once every two years.

Overloading the dryer doesn’t work well since it requires more energy and time to dry the load. You end up with slightly damp items, which can have a musty smell. Meanwhile, straining the dryer with a large load can lead to equipment breakdowns.

When putting the clothing inside, don’t stuff it. A good rule of thumb is that there should always be sufficient space left for one average towel. It’s better to run two consecutive cycles and get fresh unwrinkled stuff than end up with a damp load and have to run the dryer once again.

Cleaning the lint screen is a must. You have to do it after each drying cycle. When the lint screen is clogged, the dryer can’t expel hot air. As a result, it runs longer and becomes hotter in the process. Eventually, it will cause an equipment breakdown. The lint buildup on the screen is also a fire hazard.

Besides cleaning the lint filter after each drying cycle, you need to wash it once every three months. Do it with a tiny bit of a laundry detergent and rinse it under tap water. Make sure all the detergent is gone.

Even though you always put clean things into the dryer, the drum can still get dirty. Small debris left inside can eventually lead to the dryer overheating. All you have to do is take a damp cloth and wipe the drum once a month. You can add some rubbing alcohol so it removes dryer sheet residue if any.

Exterior vent is one of the most important parts of your dryer system. It’s recommended to replace plastic or vinyl vent with a metal one in order to reduce the chance of a fire.

The exterior vent opening is located on the outside wall closest to your dryer. It may also be installed on the roof. Put the gloves on and remove any clogs and debris stick in the vent. You can also use a vacuum cleaner. Inspect the area around the exterior vent to see if anything is obstructing it. Remove obstacles, which may interfere with the airflow.

While cleaning the vent, check for any cracks or other damages. The integrity of the vent is vital to proper dryer operation. It’s cheaper to replace the vent than the dryer.

Just as any other appliance in your home, the dryer needs your attention. Regular maintenance can help you cut repair costs substantially.